Our organization was created in 1990 in Mendoza (Argentina) under the name of “Escuela Internacional de Fútbol Ricardo Godoy”. Today is recognized and prestigious in much of the world. In 2017, we fulfilled 27 years of experience.

We have worked in Argentina, Spain and Portugal and we worked with football for children in Cuba, Angola, Morocco, Mauritania and Mali. Our teams have travelled around the world.
In 2016 we have created a Foundation in Mali under the name of “FUNDACION CANARIA ESCUELA INTERNACIONAL DE FUTBOL RICARDO GODOY DE MALI” to work in solidarity campaigns and promote football.

In all these years, we have achieved a continuity in our services, working hard every day to move forward with our football programs and future projects like the organization of big events like Mundialito, Pre-Mundialito, Mundialito Color and Mundialito Color Bike.

In addition, our school has the itinerant football museum with more than 6,000 pieces and t-shirts of the biggest international football stars.

Our organization has become an international sports management group, becoming one of  the largest group of organizing sports events in the world.

Our largest event, Mundialito, turns 25 years in 2018. Mundialito, whose owners are Ricardo Godoy (Argentinean ex football player) and Nilda Gutierrez (Licentiate in Physical Education), started in Mendoza (Argentina), and then moved to Canary Islands and later to Portugal for 10 years.

From 2017, Mundialito has taken place on the Costa Dorada(Catalunya)

Mundialito has become the biggest International Football Tournament for children in the world, where 5.000 players from more than 50 nationalities play a real World Cup.

In 2016, we also started a new project called “Pre-Mundialito” consisting of qualifying tournaments for Mundialito.

We also own the intellectual property of Mundialito in all formats (logos and trademarks). 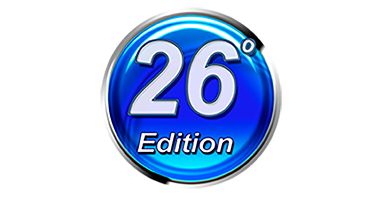 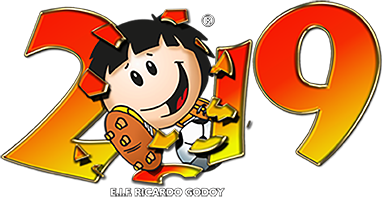 Starting in the
next Mundialito... 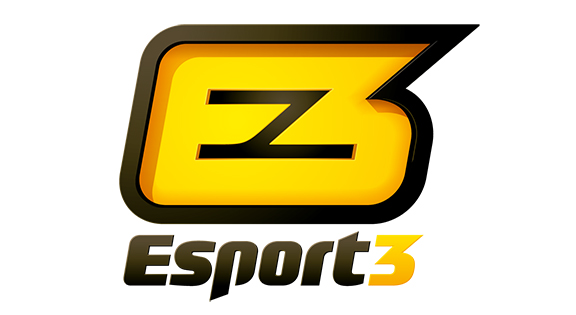 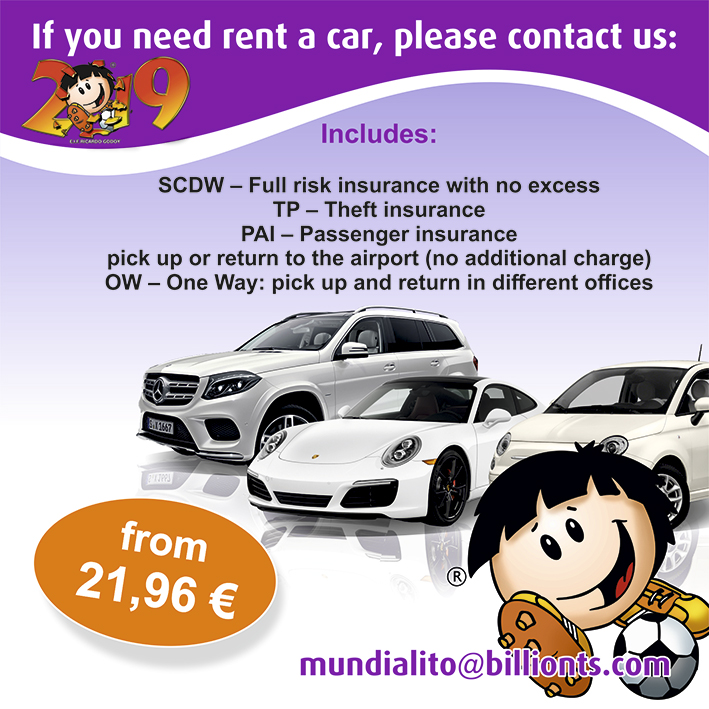